The frequency of All Rotana Channels on Satellite: 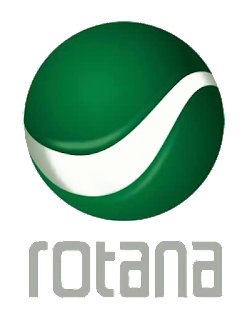 Rotana is a recreational company owned by Saudi Prince Alwaleed Bin Talal Bin Abdul Aziz, most of which bought the New Corporation (owned by Robert Murdoch ) 18% of Rotana worth $ 70 million. [1] It is a music production company and also a name for a group of entertainment satellite channels. Rotana started in 1982 and began to manufacture CDs until it became at the dawn of the new millennium the largest Arab artistic production company in the world of music and film. It now has more than 100 singers and performers. Watch channel live streaming via satellite on those frequencies: