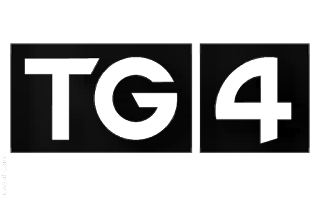 TG4 TV is a public Irish channel from Ireland that broadcasts its programs in Irish . Nearly 800,000 viewers watch the channel daily in the Republic of Ireland and Northern Ireland.TG4 has been broadcasting from its headquarters in Baile na hAbhann since October 31, 1996 (initially as Teilifís na Gaeilge )
The characteristic of the channel is that, unlike all the others, this broadcasts many programs in the Irish language. These concern both the series produced in Ireland (of which the best known is Ros na Rún ) and the pre-series of American series in Irish.

Watch TG4 Channel on TV via: