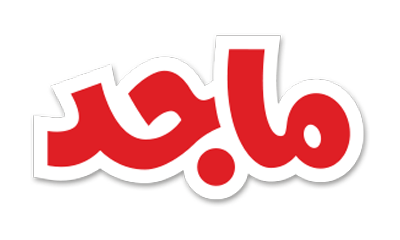 The frequency of Majid Channel on Nilesat , Badr, Eutelsat .Watch the Children and kids TV  Arabic One of Abu Dhabi Media channels, and keep track of Majid Foundation for entertainment , which aims to improve the educational and recreational article provided to children through various media platforms. It is considered the first in the Middle East, including the intellectual property owned by a large group of characters and cartoons that accompanied Majid magazine since its inception in 1979 until now. Channel seeks to promote the march of the magazine to participate in the formation of awareness of today 's children and introduce them to their heritage and identity to provide a safe media material aimed at children of the United Arab Emirates   channel  broadcast for free live  via satellite on the frequencies bellow

The frequency Majid  Channel on satellites