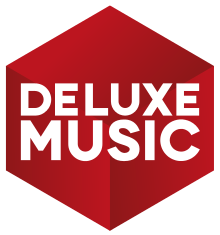 Deluxe the German music channel which broadcast classic and elegant music clips from 70s to now days that you can watch via satellite in europe and south africa and asia  for free on astra 19° east
Deluxe Music is a German television station based in Landshut that mainly broadcasts music videos to a broad audience.

In the cable network , the station can be received via Pÿur , NetCologne , Telekom Entertain , Unitymedia and Vodafone Kabel Deutschland .

On the Internet, the program will be IPTV with several providers fed, as well as Internet TV with streaming services like Zattoo offered and on the private radio station's website.

The Frequency of Deluxe Music on Satellites