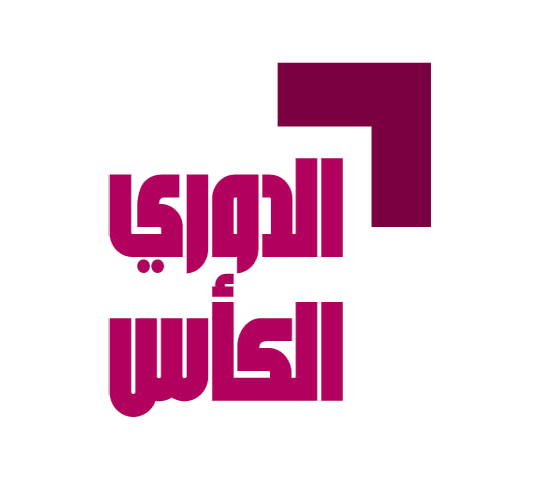 Alkass frequency: The Qatari Sports TV channels Alkass Package are broadcasting via satellite on Nilesat and Badr, as it start since 2008 by Aljazeera Sports then Biensports , most of the channels can be viewed free on TV via satellite , Here is the Alkass TV frequency with last updates.